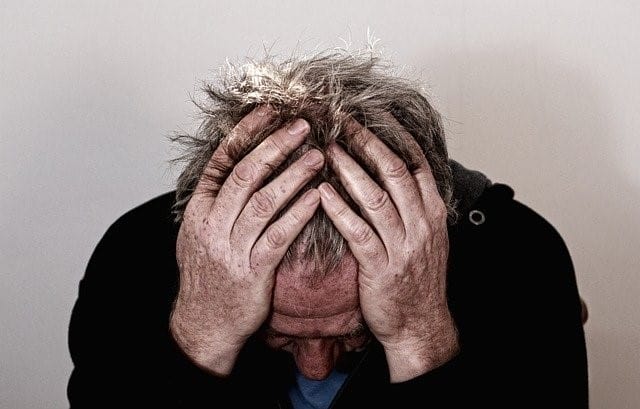 During this time of heavy lay-offs where CEO’s are having to make tough emotional decisions about who remains with a paycheck and who must be let go, how do CEO’s cope with the stress?

Heart leaders—those who lead not only from the head but the heart—will suffer with every decision, but now is not the time to sit in angst. Now is the time for clear-headed action that provides hope and opportunity for the future.

The faster action is taken, adjustments are made, and acceptance of the current scenario, the quicker the rebound to profit and productivity.

While this advice is sound, how does a leader get to the clear-headed space to emit hope when so many are drowning in debt? Greg Green, former CEO of Fatbeam, says, “I’ve learned that the money is not my money. The money is from the opportunities and talent that God gave me.” Because Greg sees his value as more than money and is attached to the concept of abundance rather than lack, he seeks to share, support, and give to others.

Why does Greg’s belief matter in this time?

Because it is the deepest belief of the leaders in charge that will affect how they operate through this time. Greg has owned six different companies and never filed bankruptcy, even with the financial crisis of 2007-2008. Part of his success has come through the belief in giving, so he has given his employees share in the company stock. He ties the success of the company directly to the employees.

Greg’s belief in sharing, giving, and supporting others is his foundation, the core of his being. The ability to be connected to hope, compassion, and a deeper faith in your higher Self is critical in leading through crisis.

Failure in and of itself is not the issue. The issue is what propels one to recover, to move forward, to have and be able to offer a vision of a better future. Leaders who have not filled their buckets with personal growth will quickly find their reserves depleted. One cannot give from emptiness.

With faith in self and in a higher power (if that higher power is the essence of love), leaders have a core that enables them to pivot fast. Without that core, it is easy to succumb to the trials and tribulations of the pandemic.

The faster a leader can adjust and accept the new normal, the quicker new solutions will be found. This ability is linked to an internal core which has been honed through life lessons, books, mentors, personal coaches, meditation, prayer, and reflection. Those who thrive during the financial downtown will be those who are prepared for the depth of commitment, patience, empathy, and faith it will take to live in hope.

**Sherry Winn is CEO/Founder of The Winning Leadership Company, a speaking and consulting business that transforms cultures to include leaders who inspire, teams that deliver, and cultures that win.