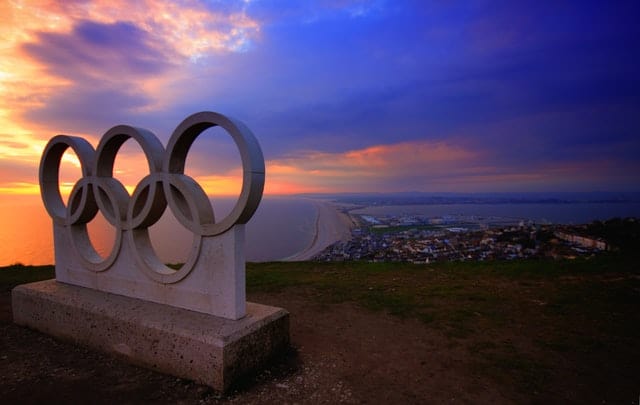 “Excuses give you reasons but they never change the outcome.” –Coach Winn

In 1983 when our national team handball team was training in Lake Placid at the Olympic Training Center, I met a young woman by the name of Bonnie Blair.

Do you remember Bonnie Blair? She is the most decorated woman in history for the winter Olympic Games. Learn more here.

When I bet Bonnie, she was a dreamer—a woman who believed she was destined to be one of the best despite being unable to consistently train at the elite level. Her family didn’t have the funds to support the travel, the coaching or the necessary speed skating equipment. Back in those days, Olympic-bound athletes were still amateurs.

Bonnie did not let her current financial situation stop her from training and dreaming. She had the faith that she was born to be great and that she would receive all she needed in order to reach her goals.

The difference between Bonnie Blair and all of us is not extreme talent but extreme faith. Bonnie was talented but many talented people never make champions. What separates champions from the wanna-be’s is the willingness to look beyond current circumstances and train as if your goals were inevitable.

In the 1984 Olympics Bonnie raced and didn’t win a single medal. Not one. Most people would have quit and told themselves the story that they tried hard, they gave their best effort and it just wasn’t in their cards to win.

Not Bonnie. She used her losses as fuel to succeed in 1988 where she won gold and bronze medals.

Do you tolerate your failures or do you use them to fuel you? You don’t have to be Bonnie Blair to live your dreams; you’ve just got to be willing to let go of your excuses.